IDEA provides the logistics and transport of the Hydrofoil 2.0

What is the Hydrofoil?

It is a sailboat that can ride above the water after reaching a certain speed. It was imagined by Eric Tabarly then developed by Alain Thébault, the naval architecture agency VPLP design and a consortium of French industrial companies.

After 20 years of research, Alain Thébault managed to build a life-size model with new, more resistant and lighter materials (carbon and titanium).

The Hydrofoil was then abandoned in Hawaii in 2015 after a few failures, then repurchased in 2019 by Gabriel Terrasse and Chris Welsh who undertook its restoration to allow it to fly again!

Return of the ship to France

After a long voyage from the United States, the Hydrofoil arrived in France in the port of Montoir-de-Bretagne in early March 2021. The IDEA teams were then able to move on with the first step: clearance through customs!

The parts of the Hydrofoil were then transported by the transport team of IDEA to their final destination: the Technocentre of Airbus Nantes. 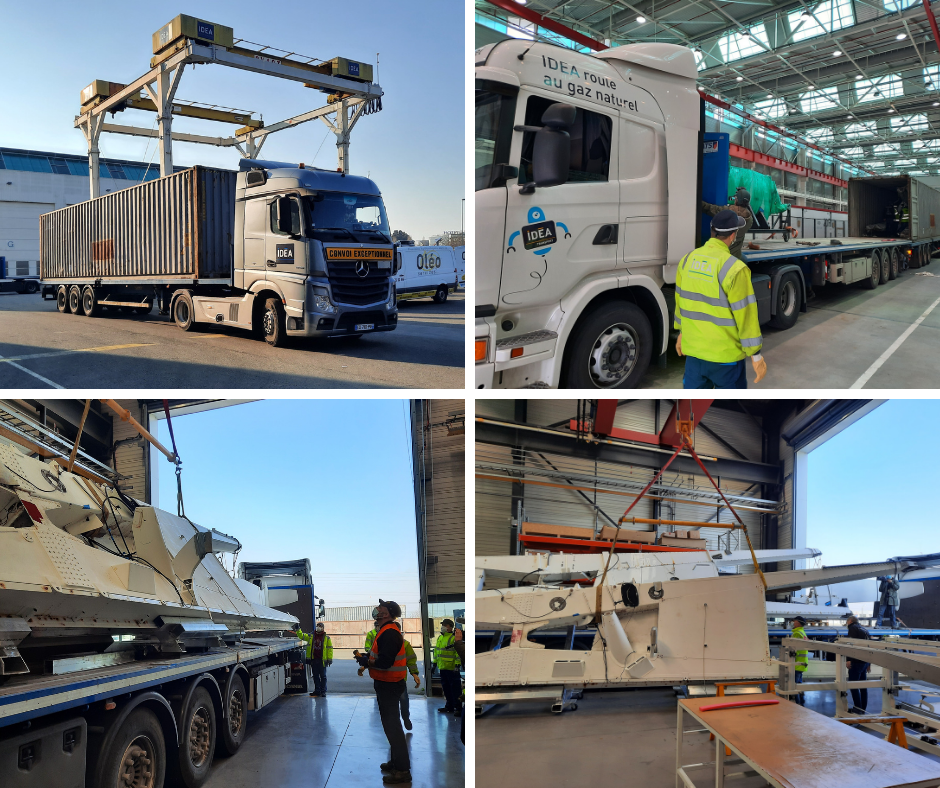 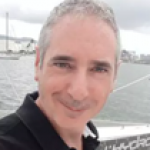 Gabriel Terrasse
Owner of the Hydrofoil
I would like to warmly thank all the IDEA teams for their involvement and efficiency. Frankly, it was just perfect!
Share
See also 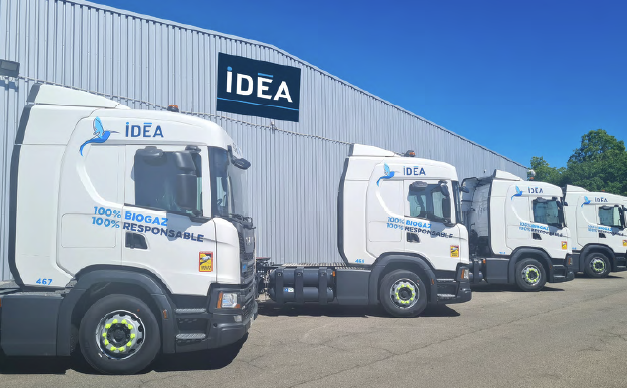 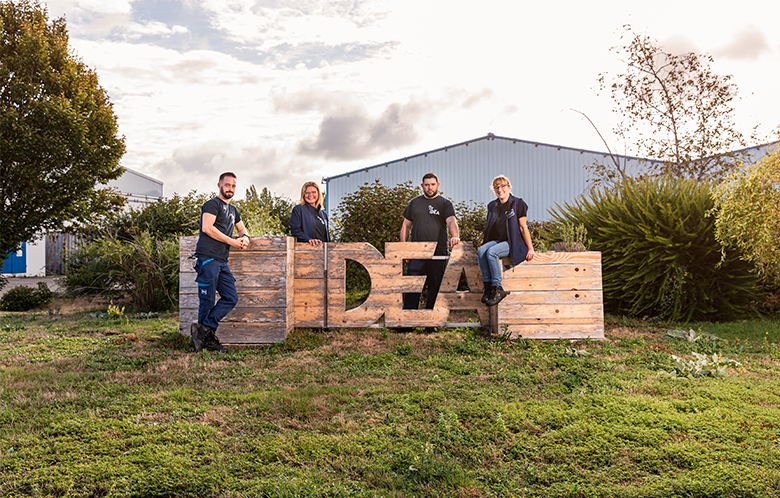 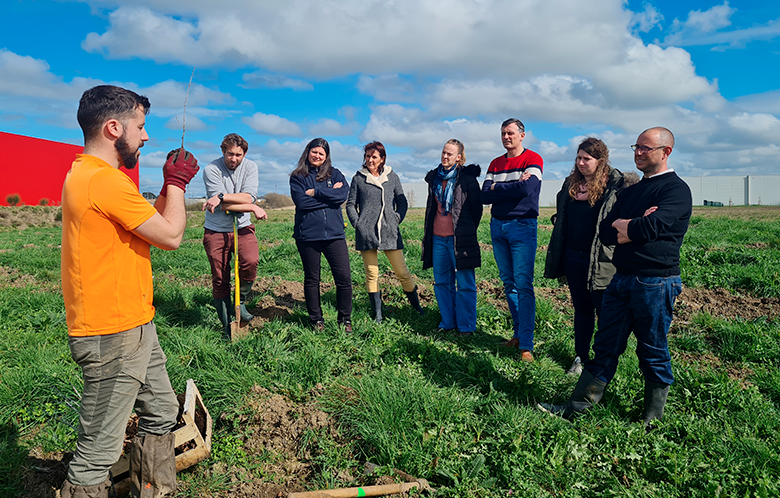